On being available and receptive

We always went to her house.  I’d invite my friend down for a coffee, but she’d always say, “Why don’t you come up to mine?”  I’d started to wonder whether there was something objectionable about my house (beyond, you know, the obvious stuff like crumbs, dust and general untidiness) when she revealed her reasons.  Though her daughter and mine were the same age, she had two older sons, teenagers at the time.  “I like to be around when they come home from school, just in case they need me.”

At the time I thought it was absurd.  How could two self-sufficient teenage boys need their mother in the few hours after school?  After all, I’d been a latch-key kid.  I’d spent every after-school afternoon doing homework, watching TV and talking on the telephone while my parents were out working.  But I was really rather wet behind the ears when it came to parenting: my daughter was less than a year old at the time.

So my friend and I would have coffee, and every so often one or both of her sons would appear.  One might express frustration with an essay; the other might come down for a pre-dinner pizza (oh, their appetites!) and talk a little about his day.  My friend always stopped our discussion to give them her full attention, and I didn’t resent it: in fact, I learned so much about the importance of presence in parenting from her. 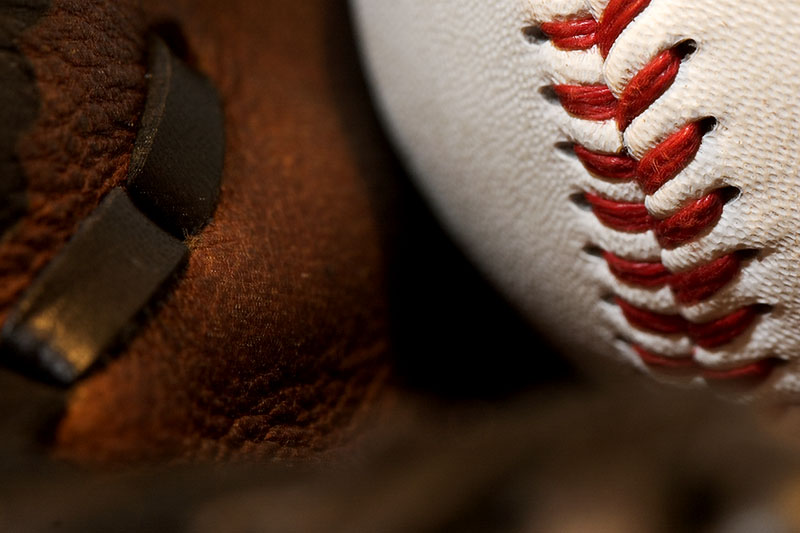 This experience sprang to mind today when I was driving home from the hairdressers with two of my children.  My daughter and I were having an in-depth conversation about a book we’d both read.  She began to talk about her experiences at school, telling me stories I’d never heard before.  She named feelings I didn’t know she’d had.  When we pulled into the driveway I felt as though I’d glimpsed a golden moment.

Then later, while cuddling my two younger children off to sleep, my seven year old drowsily told me about something that happened to her this morning as we were getting ready for our day.  What? Really?  You wait ‘til now  to tell me?!   Just before sleep is one of those times when the most sensitive parts of my children’s days rise to the surface, as though they are skimming them off and telling me so that they can sleep easily.  This sacred cuddle time is prime time for those golden moments.

And though the pre-sleep skim is fairly regular, the timing of other golden moments is usually rather unpredictable.  They don’t happen when I decide I’ve got time to listen; they happen when the child decides it’s time to talk.  And a child isn’t going to talk if I seem unavailable.

Looking at something on my laptop, checking my phone, re-reading a recipe, pushing a plug plant into soil, reading a book, scanning a newspaper, sitting in meditation, cabling a complicated stitch… and my child begins to speak.  I’m concentrating; it’s hard to draw my attention away without a teensy bit of “what now” impatience.  But those words fall like the raindrops I didn’t expect.  They appear suddenly like the first crocus of late winter.  They weren’t there… then suddenly they are.  They operate on their own innate wisdom.  Being physically present is important, yes, but being receptive to every one of my children’s offerings is essential to me.

I began to realise that what my friend was doing when she made sure our coffee dates happened at her house rather than mine was simply ensuring her availability. It was all so effortless.  It was just about being casually present just in case. Just by being around, she ensured that she was there with the net when the catch came in.  She was ready with cupped hands when the tap switched on.  She was waiting for the batter to hit that ball straight to her glove.  She knew that she needed to be ready for the moment her sons decided to invite her into their world.  She made sure she was more than just there: she was ready.