You’ve got to get your eye in

Regular readers and Twitter followers will be well aware of my youngest child’s love affair with things that crawl. He is particularly enamoured of insects, but he simply needs to be outdoors, so he’s happy to watch birds, hunt for amphibians and reptiles, or keep an eye out for scurrying mammals. Consequently, I now spend a good deal of time with naturalists. Go back and re-read that, because I’m not talking about people who walk around with nothing on (not counting the youngest child who is admittedly partial to a bit of naturism now and again). Rather, these are people who are into nature.

These people have a curious phrase about looking out for wildlife: “You’ve got to get your eye in.” When I first heard that phrase I lifted my fingers to my eyes and checked—yep, they’re both in. But those naturists, I mean naturalists weren’t referring to removable eyeballs. What they mean is that it takes a little bit of practice to learn to spot wildlife. So when you’re looking along a hedgerow for a basking lizard, you’ve got to get your eye in. It might take a little time to learn how to do it and what to look out for, but with practice, you get better at it and you suddenly discover that you’ve been veritably surrounded with lizards without even knowing it. (Yes, you have. Shudder not, shudderers: they are harmless. At least in the UK they are.) 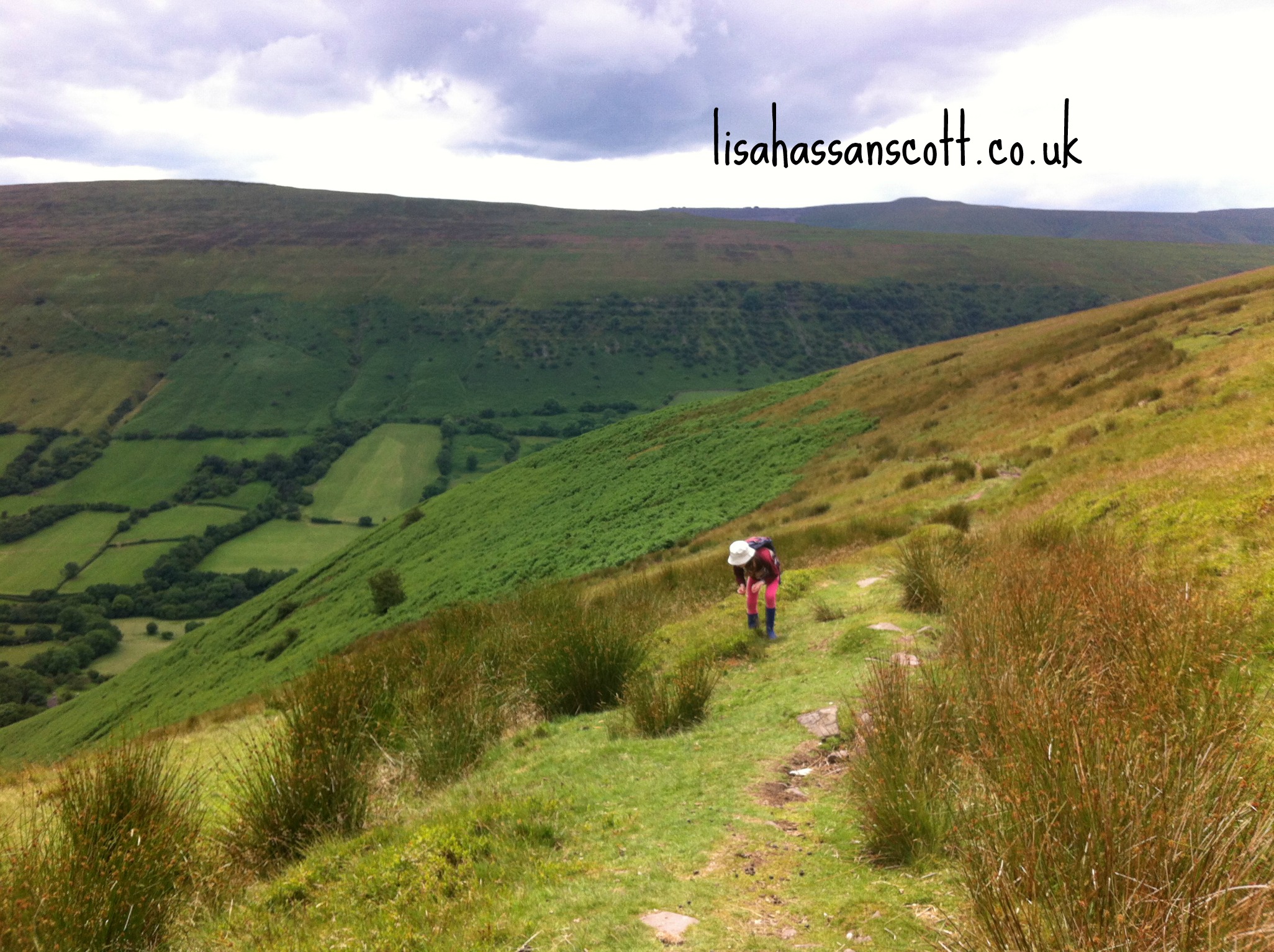 I was thinking about this eye-in stuff this evening. We are off for a long day out tomorrow, and what this means is that I have to pack the boot (that’s the trunk to y’all over in North America). It’s another day outdoors, so it’s hats and boots and sunscreen and a picnic and nets and trays and water bottles and all that business.

Right next to the driveway there is a swathe of wild strawberries the size of a Central American country. When we first moved into this house, it was a smattering, but since we only really attend to the back garden, those strawberries have spread into a rather delicious and useful groundcover. Right now, they are reddening and ripening and calling to me in my sleep. Never was there a more fragrant, delectable morsel in my garden. Cultivated strawberries simply do not compare. They make me drool like Homer Simpson ogling a box of doughnuts.

Wait. What was I writing about again?

Oh yeah. Getting your eye in.

While packing the boot (you know, the trunk) I caught a tiny flash of red out of the corner of my eye. Strawberries. Cue Homer Simpson. Momentarily sidetracked from what I was doing, I stooped to pick one. But there wasn’t just one. There were loads. I’d gotten my eye in, and suddenly I was seeing several. And they were all calling to me.

Sometimes it takes me a lot of practice to notice the good stuff that’s happening in the day. Today is Monday and it behaved like one. The nine year old was working on some math problems, got frustrated, threw her pencil across the table and thumped her head down, letting out a keening wail that became the muzak of our morning. The five year old took up the tune and began to harmonise with repetitive moaning noises, letting me know that he didn’t want me to help his sister with math: he had other plans for me. Moving on to other things only brought further unhappiness. In the end, I went to the kitchen and wrapped myself in my own personal blanket of silence.

Reviewing the day, though, I can see that I didn’t have my eye in. Little things built up and began to seem like big things. I told myself that the morning was a washout, when actually so much good happened, but I’d chosen not to include it in my “what happened this morning” dialogue. The nine year old made gingerbread cookies. The five year old received an amazing box full of insect collecting goodies from America (Thank you Eric!). Before that arrived he’d read part of a Peter and Jane book to me. We cleared out their workspace areas and they felt newly invigorated about their project work. While doing so, I found a big bag of rubber bands. And who couldn’t do with a few more of those?

The morning was not a washout. My vision got clouded by other things. The difficult stuff piled itself on top of me and I couldn’t see anything else. But you know, like most things, it takes practice. Everyday I’m practicing noticing the good stuff, because what I give my attention to will grow. Soon it will become abundantly clear that I am absolutely surrounded by lizards.

Oh wait. That wasn’t the point at all. Did somebody mention strawberries?