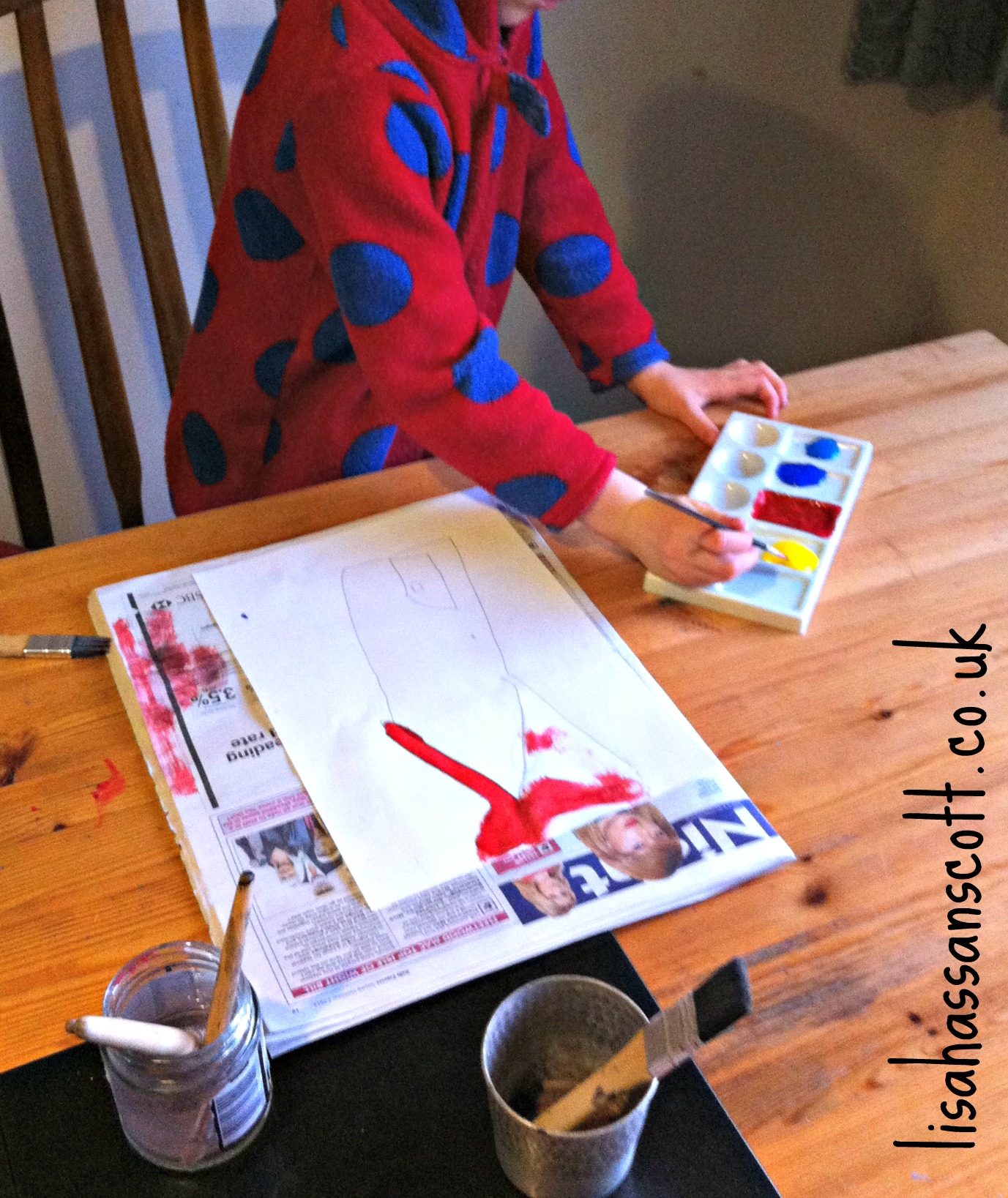 This week a friend invited me to a group for writers. I’d previously considered attending a writers’ group, but never got up the gumption to go. It takes so much effort to go out in the evenings– apart from the one evening a week when I teach Yoga classes, which is now part of the family’s ingrained routines. Cue the detailed logistical acrobatics required when mama wants an evening out.

On Monday night I changed into my pajamas and lay down beside my youngest child to help him drop off to sleep. Once he was safely snoozing, I changed back into my clothes. If my little one had known that I was going out, the process of getting him off to sleep would have taken hours longer. I once made the mistake of lying down with him while wearing a necklace and earrings. He figured out pretty quickly that I would be going out: “Mummy, why are you wearing earrings?” That was the night I ran up the steps at the opera house, like Cinderella in reverse, racing to get into the hall before they hermetically sealed the doors, never to be opened again until the interval. I just about got there and got a workout.

Turns out writers’ group was worth the effort. It lasted about two hours and during the twenty minute writing session I jotted the following poem into my journal. Our theme was collection/obsession. I even read the poem to the 20 or so assembled people there, without being sick all over my shoes. Go me.

I hope it resonates with you. I might even go back to the group.

I am running out of places to keep it.

The locks of hair

leather shoes with footprints on the soles

Bits of paper with drawings:

triangles atop squares; a scribble that means home.

The accumulated detritus of being.

As if memories could be stored, flattened and catalogued,

or, usually, not-so-neatly in dust-covered boxes beneath the bed.

One day, someday, on an archaeological dig,

they will chip away the dirt,

brush away the dust

Evidence of the mundane

Physical evidence of a normal life,

the sum total of my motherhood, as defined by me.

I  hoard every memory:

The minutae of a family’s life, captured and hidden,

Til one day, little hands uncover the hoard.

(Not Roman coins, but treasure nonetheless.)

And like a criminal caught in the act, I mumble,