“Why isn’t anybody listening to me?” Sometimes I mutter these words under my breath through clenched teeth. Sometimes I shout them above the noise of two recorders, a yelling five year old and the blasting radio. (The recorders were a “gift” from someone who claims to love me. You know who you are.) Other times it’s just a thought. Nobody is listening to me. 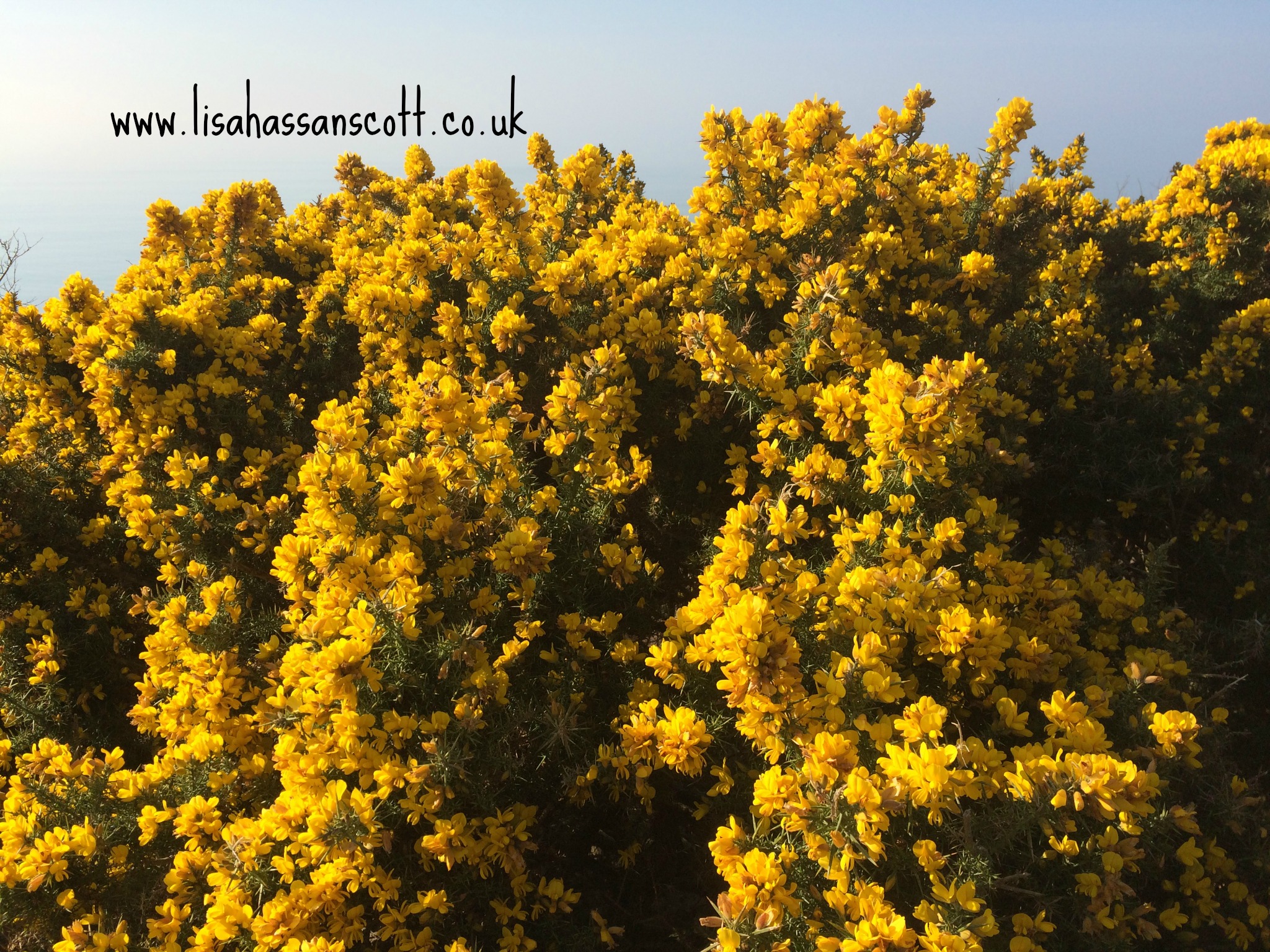 It’s not often that my children listen in this way, though I am finding that as they mature they listen well with greater frequency. But quite a lot of the time, it’s not a matter of listening well. It’s about listening at all.

A few weeks ago I found myself in a social situation with people I didn’t know very well. I sat down and said hello to someone I thought might become a new friend. What took place over the next forty-five minutes was a conversation that involved me listening as she talked. I nodded and smiled, asked questions and listened some more. After about half an hour I became aware that she hadn’t shown any interest in me at all. I walked away from the interaction feeling empty.

There are rational explanations for all of the above. My children are just children, for goodness sake! They are so engrossed in what they are doing that giving my voice their attention can be difficult for them. Fair enough. I know as well as anyone else how frustrating it can be to be interrupted when I’m concentrating. What’s more, it takes time to develop a sense of understanding about another person’s feelings. They know it’s annoying when someone ignores them, but it’s hard for them to imagine what’s happening for someone else when the shoe is on the other foot. They are gradually learning that listening is kindness.

Maybe the woman who talked and didn’t listen was having a hard day. Maybe no one ever listens to her and she was glad to finally have someone who would. Maybe she was shy.

But on an especially difficult day, this is what I think:

“Nobody ever listens to me because they don’t think I’m worth it.”

Looking at those words, like bullet holes on my screen, I’m struck by their irrationality. Nobody? As in, nobody on this Earth? And not ever? And according to this I’m a mind-reader: I know exactly what they think. When I think it through, I know thoughts like these are unhelpful. I remind myself to wear my bullet-proof vest and just breathe.

Taking a logical approach to thoughts like these is one way of dealing with them. Sometimes logic is just the ticket; other times it doesn’t quite cut it.

This is why I regularly give myself the gift of listening. While I have a small group of friends who I know will listen to me when I really need someone else to understand, I have also cultivated my own ways of tuning into my inner voice. I could tell you about all of them, but one thing they have in common is silence. Perhaps it’s ironic that the single thing that is in such short supply around here is the one thing I need to really listening to the murmurings of the spirit.

What do I hear when I listen to those murmurings? Well, an awful lot. But it boils down to this: “You are worth my time and attention.” That’s enough to sustain me for quite a while.