Writing about happiness… and transformation 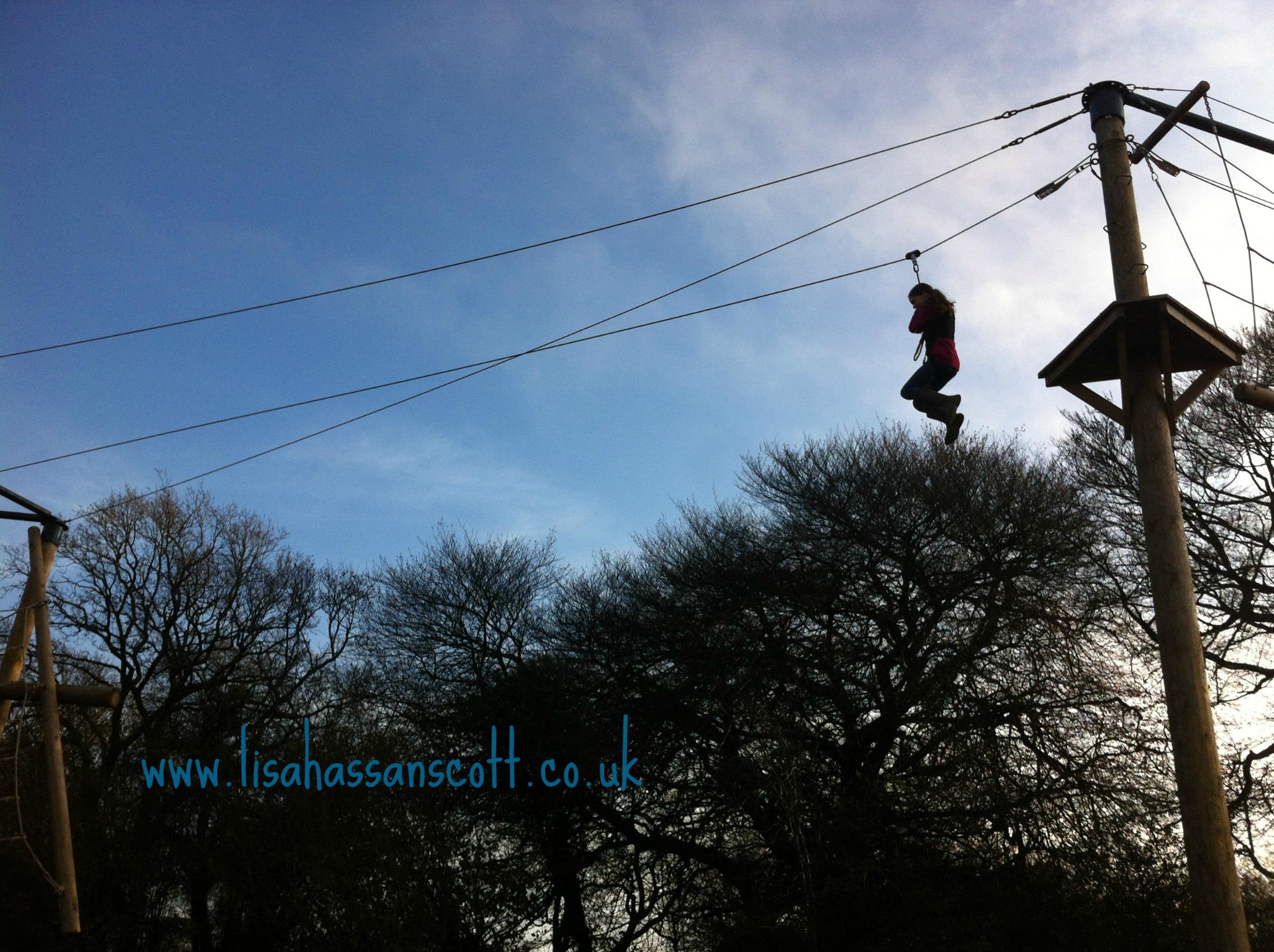 This week I went back to the writers group I mentioned previously. As you know, just getting out the door requires military precision. Monday is like most nights for my busy family, with the unfortunate exception that it happens to be a Monday. While the piano teacher is here for the girls, I draft tomorrow night’s Yoga lesson plan and try to make dinner. I set the table and get everything ready so that, as soon as the teacher leaves, we can sit down to eat. While clearing the table, my husband and I have our first conversation of the day. Then it’s time for the youngest to go to bed. Although our custom is that I put him to bed, it turns out that he’s ok if his dad does that once in a while. I’m more likely to be on time if I give myself 45 minutes’ lead time for the 20 minute journey. (I’ll always leave a lot later than planned.)

When my children were younger than they are now, I never thought I’d get out for an evening again. As my family grew, my desire to go out waned because I was too exhausted for conversation and I could hardly bear to wear my contact lenses past six o’clock. A night on the sofa with a glass of wine and nobody demanding anything of me felt like an exquisite treat.

Although going to the group initially felt like stepping outside my comfort zone, there is also an element of it that feels like stepping back into a comfortable pair of shoes. After all, before having children I engaged in discourse. I read copious amounts of books and discussed them at length. I wore ripped jeans, cardigans with holes in the elbows and had little idea of what a nursing bra was for. I stayed in the library til nearly midnight, then had drinks with friends. I went to the cinema. Not just the movies. The cinema.  Nothing I watched was rated G or U. It might even have had subtitles.

Back then, I read poetry and newspapers. I talked to other people about abstract ideas and quoted intelligently from various sources.

Oh, how insufferable I must have been at times. But gosh, I had a brain that occupied itself more with the contents of the Opinion page than the contents of my kids’ breakfast cereal.

As readers of this blog will undoubtedly know, motherhood has been a transformative experience for me. It has been the catalyst to my mothermorphosis. What writers group is helping me to remember is that the thing that I was before I was a mother had merit as well. I’d been so wrapped up in who I am now, I’d kind of forgotten who I used to be. A lot of the old me is still there, and I’m glad.

Here’s what I wrote. The task was to write in a non-cliché way about what brings us happiness. We exchanged prompts. Mine came from someone five seats away and was “trust.” Incidentally, in spite of the above realisations, my writing is still about transformation.

“There aren’t any spiders. I killed them all last week.”

Five a.m. and this boy, also five, needs a wee. I, matronly in my brushed cotton floral nightie, still draped in the heaviness of sleep, would rather not stir from my pillow and the still-sealed envelope of my bed.

“Ok, just one,” he says grudgingly. After all, he’s been holding it all night. He throws warm legs and arms across me, half-sized hands wrap around my shoulders and his fingertips rest on my neck. Two small lips, pressed together, meet mine, and for a moment he is my life’s love. This feather light heavyweight of a boy, the child who came last in my life: every day his presence reminds me that life passes as quickly as this broken night.

He releases me and pleads, “Come ON!”

I let my legs drop alongside the bed, my bleary head rising as I stand. I pad along the hallway, impervious to the dark dangers of a five year old’s imagination. He reaches for my hand. I enclose his hand in mine. There is no one else who can stand up against the spiders and monsters. No one except me. And I don’t mind. Because his trust in me makes me braver than I am.